Right to Know - Episode 4: Digital literacy and the perils of social activism in India

In this fourth and last episode of the series, we discover the perils of social activism in India and whether learning how to use Microsoft Notepad and Paint is digital literacy.

See the images accompanying this fourth episode below. 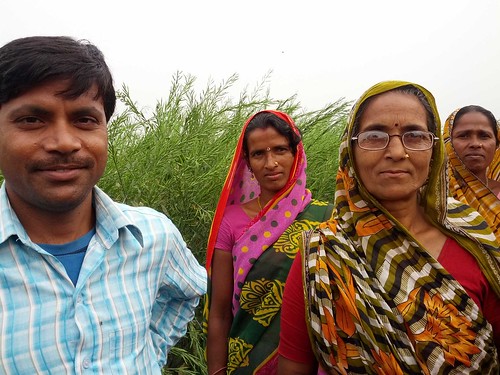 Episode 1: Into the Media Dark

Episode 3:  The unheard will not remain unseen