Right to Know - Episode 3: The unheard will not remain unseen

Home / APC Talk / Right to Know - Episode 3: The unheard will not remain unseen

In this third episode of the series, we visit the ancient city of Chanderi, home to four and a half thousand weavers, we are inundated with terrifically bad smells, and we find a pirate radio broadcaster living a few hours drive from where the Buddha had first meditated.

See the images accompanying this third episode below. 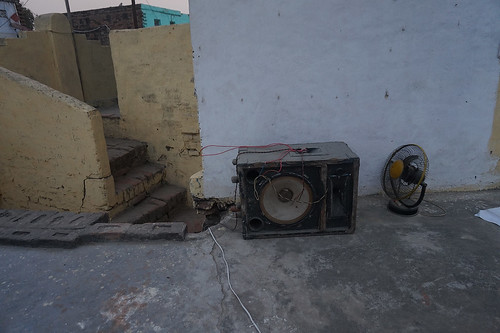 Episode 1: Into the Media Dark