In this second episode, we travel to the Indo-Nepalese border and listen in on two public meetings where some people discover, for the first time, just what a pension is, and a building we are filming in is struck by lightning.

See the images accompanying this episode below. 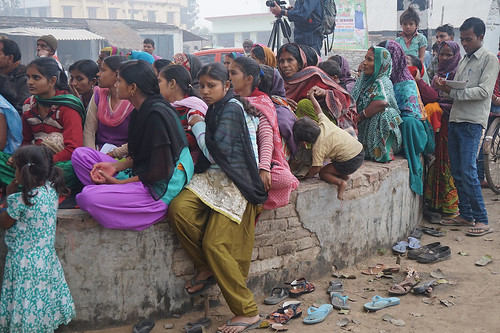 Episode 1: Into the Media Dark.