Right to Know - Episode 1: Into the Media Dark

In the first episode of this series, we discover what the United Nations Development Programme means by India's media dark, we find a broadband wireless tower made entirely from junk, and children from different castes sing together on a videoconferencing platform in Rajasthan.

See the images accompanying this first episode below. 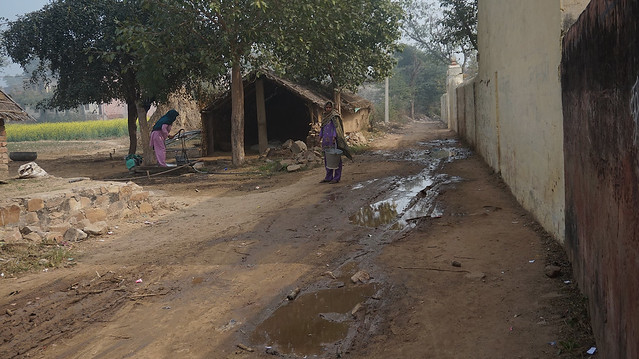